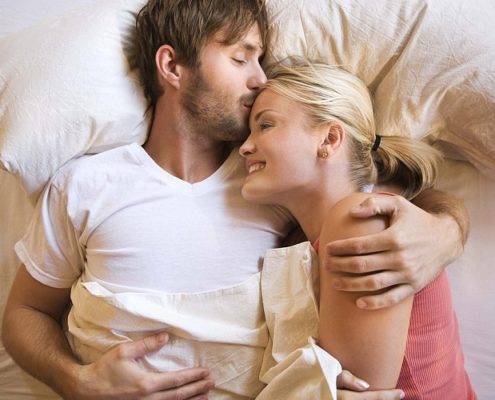 How and when to take a pregnancy test Prevention of Type 1 diabetes.
Scroll to top