As 2017 arrived, many of us are thinking about the healthy lifestyle changes we want to make for the coming year. Do you plan to exercise more? Lose weight? Quit smoking? How about cutting down on alcohol intake? While that last question may have prompted a highly resistant shake of the head from many readers who enjoy their after-work beer or a glass of wine with dinner, there is no better time to review your alcohol intake.
Are you planning to reduce your alcohol intake for 2017? If so, it could yield numerous health benefits.
During the month of January, millions of people will be giving up alcohol as part of a campaign dubbed “Dry January.”
Popularized by British organization Alcohol Concern, Dry January aims to “change the conversation” about alcohol by encouraging people to stop drinking for 1 month.
You might think that quitting the drink for just 31 days is unlikely to have a big impact on health, but many participants who take part in Dry January report better sleep, increased energy, and weight loss.
Most importantly, abstaining from alcohol for 1 month may encourage a reduction in alcohol intake in the longer term. A study published in the journal Health Psychology in March found that people who took part in Dry January showed a decrease in alcohol consumption over the subsequent 6 months.
In this article, we take a closer look at how alcohol affects the body, as well as the health benefits of reducing alcohol intake.
The scale of drinking in the U.S.
The Dietary Guidelines for Americans 2015-2020 recommend that adults who drink alcohol should only do so in moderation – that is, up to one alcoholic beverage a day for women and two for men.
However, the National Institute on Alcohol Abuse and Alcoholism (NIAAA) report that in 2014, almost a quarter of adults in the United States engaged in binge drinking – consumption of around four drinks for women and five for men in a 2-hour period – over the past month.
Additionally, a further 6.7 percent reported engaging in heavy drinking over the past month, which is defined as consuming at least five drinks on one occasion for 5 or more days over the past 30 days.
Over the holidays and other special occasions, it can be hard to say no to that glass of bubbly when everyone else is celebrating with a drink in hand. Some of us may even see alcohol as a reward for a hard week at work or as a stress-relieving aid.
That bottle of beer or glass of wine might feel good in the moment, but if consumed in high amounts or too often, it could wreak havoc on your physical and mental well-being.
The effects of alcohol intake 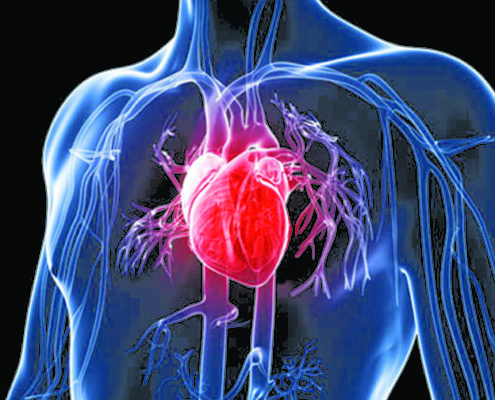 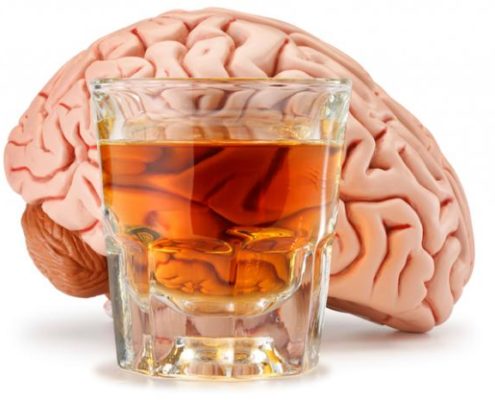