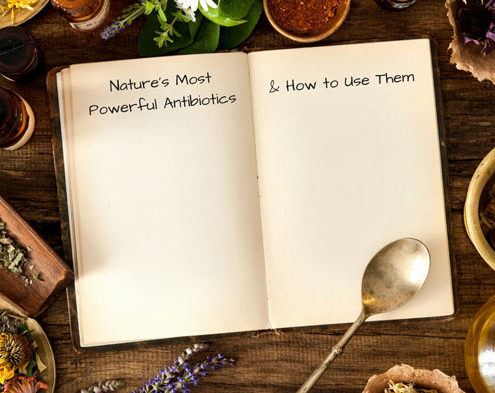 Do you bleed when you blow your nose? High and low blood pressure meaning
Scroll to top