A new study shows that sugary drinks that contain fructose raise the risk of type 2 diabetes more than other fructose-containing foods.

New research finds that ‘nutrient-poor’ sweetened drinks have a harmful effect on metabolic health when they add excess energy.

A range of recent studies has pointed out the potential health risks of sugary drinks. Studies have confirmed that there is a link between sugary drinks and obesity, as well as cautioning that as few as two sugary drinks per week may raise the risk of type 2 diabetes considerably.

Now, a comprehensive review of existing research confirms that fructose-containing drinks can increase the risk of type 2 diabetes more than other foods that contain fructose.

Although some research has suggested that fructose might be a good alternative to sugar, especially for people who are already living with diabetes, more recent studies have pointed out that “fructose could be particularly detrimental to metabolic health, and even more so than other sugars.”

As the researchers explain, fructose is a natural ingredient in several foods, such as fruits, natural fruit juice, honey, and even some vegetables. However, some food manufacturers artificially add the compound to soft drinks, desserts, cereals, and other baked foods.

Foods with fructose and metabolic health

To find out, the researchers analyzed the conclusions of 155 studies that looked at how different food sources affected peoples’ blood sugar levels. The researchers followed the participants, some of whom had diabetes, for up to 3 months.

During this time, the researchers also assessed the participants’ glycated hemoglobin — that is the amount of sugar that is attached to red blood cells — as well as their glucose and insulin levels after a period of fasting.

Researchers divided the 155 controlled intervention studies into four groups based on their design.

The reviewers assessed the bias and the level of certainty of these studies.

Sweetened drinks vs. other sugary foods

Overall, the review found that most of the fructose-containing sugary foods do not harm blood sugar levels when they do not add excess calories. Some of the studies, however, found a harmful effect on fasting insulin levels.

In fact, fruit and fruit juice, which are high in fructose, may even benefit the blood sugar and insulin levels of those with diabetes, when these foods do not add excess calories, the review suggests.

However, some “nutrient-poor” foods that add excessive energy to the diet, such as sweetened drinks and fruit juice, have a harmful metabolic effect.

The researchers hypothesize that the higher content of fiber in fruit, for example, may partly explain this difference, because they slow down the release of glucose. Also, fructose has a lower glycemic index than other carbohydrates.

“These findings might help guide recommendations on important food sources of fructose in the prevention and management of diabetes,” says the study’s lead author.

“But the level of evidence is low,” he cautions, “and more high-quality studies are needed.”

Until more information is available, public health professionals should be aware that harmful effects of fructose sugars on blood glucose seem to be mediated by energy and food source. 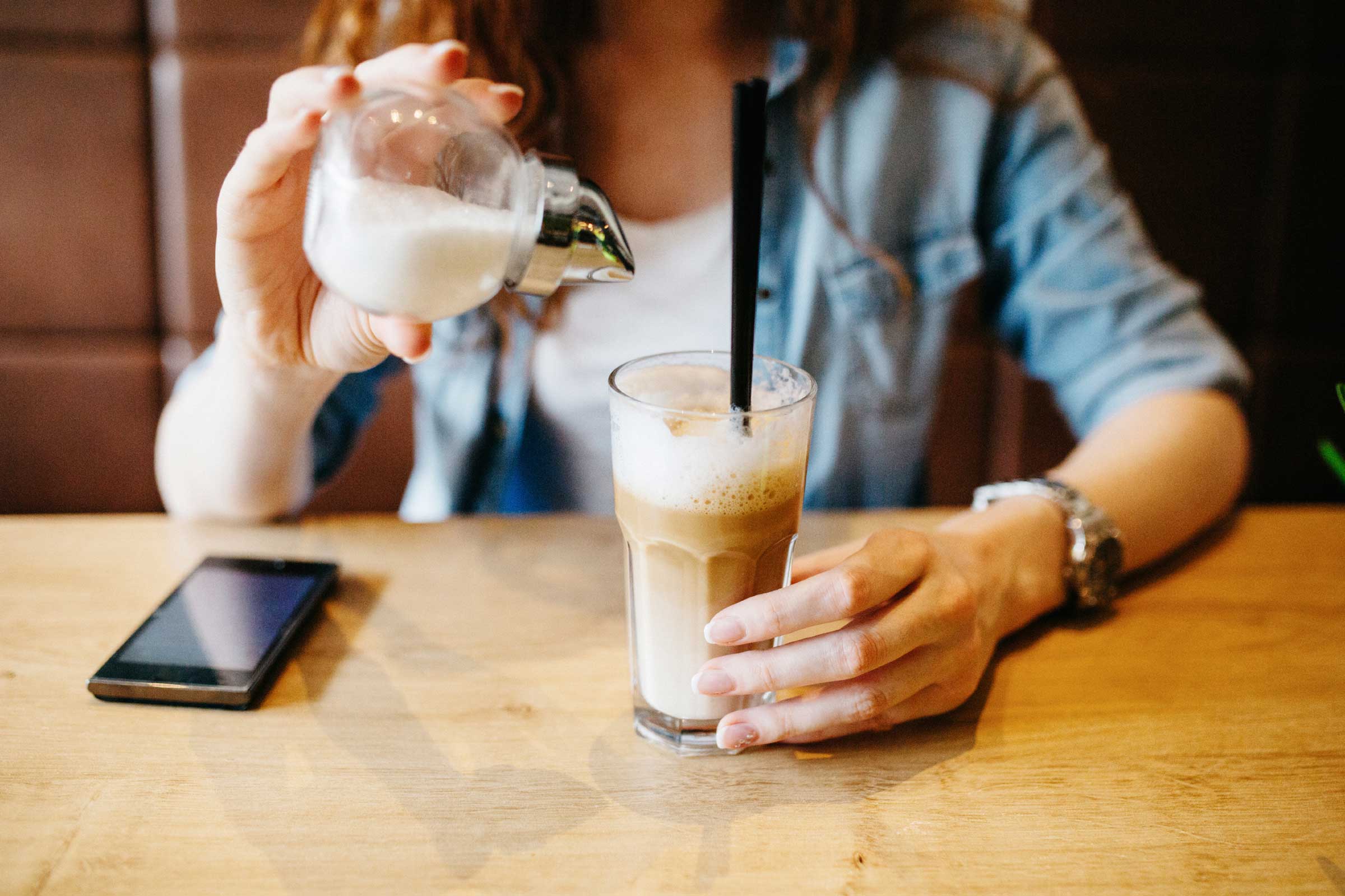